“Gender equality is a longer-term driver of competitiveness and equity that is even more important in an era of increasingly globalised economies. No country can afford to fall behind because it is failing to enable women and men to participate equally in the economy and society.”  World Bank 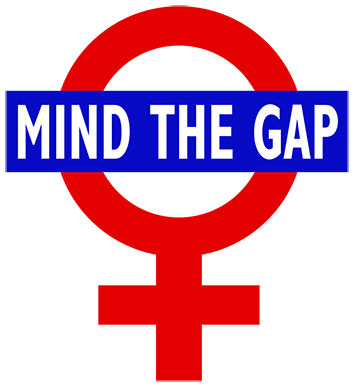 The Australian Government’s Gender Workplace Equality Agency released some interesting statistics in August 2016 in downloadable pdf format. Anyone who thinks that a gender gap doesn’t exist in Australia really needs to read the summary here.

This site uses Akismet to reduce spam. Learn how your comment data is processed.